Here are 5 tips that parents of shy children can use to support their child and help them develop as individuals.

If the child is called ‘shy’ by others they may accept the label and conform to it, a self fulfilling prophecy.

They may unconsciously think “because everyone says I’m shy, I need to act like a shy person does. That means not talking to adults…” Labeling a child as ‘shy’ reinforces their shyness!

So what do you do instead? Say things like: “Sarah is having a quiet day today, she sometimes likes to think things through in her head before speaking but other times she’s more brave” – here you are doing the opposite, labeling the child as brave – which works in the same way as a self fulfilling prophecy.

Unconsciously the child thinks: “if mummy says I’m brave that means I’m brave, and I need to act like a brave person. That means saying hello in a brave way to Mrs James”

Tell adults/children around the child not to call the child shy.

2. Do not put pressure on your child

If the child refuses to say hello to Mrs James, do not try to force them. Telling them off in front of Mrs James, causes the child to feel embarrassment and shame and increases anxiety levels. The opposite you want to do with a shy child. Instead dismiss the shy behaviour, say something like “Sarah is having a quiet day today, aren’t you Sarah?” – Sarah is likely to nod which encourages engagement.

Later on, when alone with your child you could tell them that it is nice to say hello to people when you see them. Ask them why they didn’t want to say hello, try to understand what was causing them anxiety. Tell them that they are brave and that next time they will be able to say hello (you could reassure them by providing an example of when they were brave in the past).

Similarly, encourage social interaction with friends but do not put pressure on your child to have lots of friends. Invite one friend over at a time or ask your child where they would like to go with a friend of their choice. The key is for the child to feel relaxed and gain pleasure from social interactions not feel anxious that there are so many people around!

Likewise, if your child is scared about a social interaction, take gradual steps and build up to it rather than throwing the child in the deep end.

For example, if the child is scared about staying alone at a birthday party, you could stay with the child at the party, then move to another room, but come back every 15 minutes to show that you are still there and then eventually (if your child feels comfortable) leave. Initially you might leave for only 30 minutes, the child will see that you are back soon and they will feel safe. On another occasion you might leave for a longer period.

3. Do not positively reinforce shy behaviour

If the child shows confident behaviour, for example, greeting an adult appropriately, do not draw attention to it at that moment, but later, when alone with the child say something like “That was great that you said hello to Mrs James so bravely – I am really proud of you!”. The key is not to say this in front of the person as this can cause the child embarrassment and more anxiety – so save it for later when alone with the child!

Shyness is a normal part of childhood; the majority of children overcome it and become confident adults.

Children are very intuitive – if you worry they can sense it and this may add to their anxiety. On the other hand if you are relaxed around your child and accept them for who they are (introvert or extrovert) they will develop a strong self concept and ultimately feel happy and confident with who they are.

This article was orginially posted on:

Selective Mutism: How to manage a transition to a new class

Selective Mutism Is Not Control 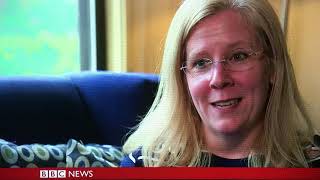 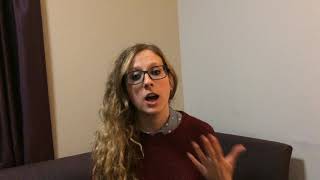 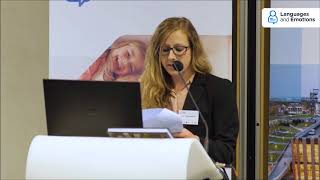 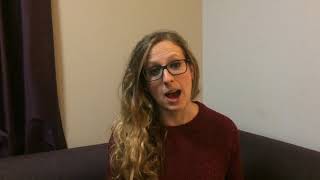 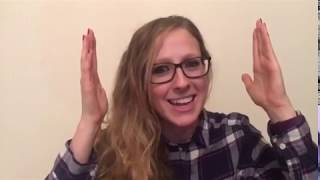 Selective Mutism: video for children (to show to the class) by Lucy Nathanson

A week intensive with a child with Selective Mutism

What is Selective Mutism?

Helping children with Selective Mutism during the Coronavirus pandemic

Selective Mutism: How to manage a transition to a new class

What parents want others to understand about selective mutism

Selective Mutism Is Not Control